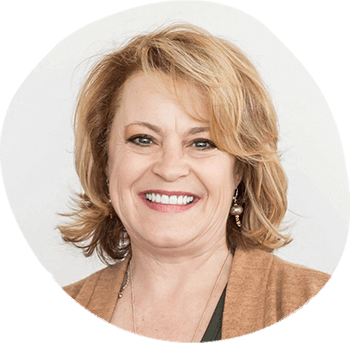 I only made it 3 weeks breastfeeding my oldest daughter. I was still in college and did not get any support, at the hospital or at home. I had no idea what I was doing and the pediatrician told me that she was crying so much because she was hungry, so I either needed to "get serious about breastfeeding or switch to formula." The doctor did not offer any advice or even explain what he meant by "get serious about breastfeeding, " but it broke my heart to think that I was starving my baby, so I stopped breastfeeding that day and switched entirely to formula with no help regarding weaning (the pain was excruciating) or how to combine both breastfeeding and formula for a feeding plan that would work for me. My second daughter got about 4 months of breastfeeding, but still, I had no support and did not know what I was doing. I assumed she was at the breast constantly because I must not have enough milk, so I began to supplement with formula when she was about 2 months old and my supply dropped from that point. My 3rd daughter exclusively breastfed for 6 months and then weaned herself when she was 15 months old, at which point I was about 4 months pregnant with my 4th daughter.  My 4th daughter breastfed exclusively for 6 months and then continued until I weaned her a month before her 2nd  birthday. I only weaned her because she would latch for 15-20 seconds about 5,000 times per day and was literally ripping my shirts off in public. Some lactating parents can handle that, but I was not one of them. My personal breastfeeding experiences helped shape how I approach all lactating individuals who come to me for assistance. I know what lack of prenatal education and support looks and feels like and I want to make sure that every single lactating family gets the support and information they need to meet their own personal lactation goals.

What excites you most about being an IBCLC?

As an IBCLC, I am fortunate in that I can lift up the lactating parent during an extremely vulnerable time and help them feel more confident and less anxious about how they have chosen to feed their infant. New parents need to feel confident, informed and supported in their feeding decisions.

In what types of settings have you supported patients in lactation?

What makes up your family (people & pets)?

What do you enjoy doing while not at work?

I am usually crocheting or gardening, but if I could spend every single day sitting beside a body of water with a fishing pole in my hands, that's where I would be!

Please share any additional education or certifications you have.

My first degree was in Secondary Education/ English and then I became an RN prior to becoming an IBCLC. I also have a great deal of training and experience with perinatal mood disorders and postpartum depression and anxiety.

What state do you reside in?

When did you know you wanted to become an IBCLC?

In 2015, when I discovered that I did not have nearly enough education or skills to properly assist lactating individuals.

Why did you become an IBCLC?

While working as a home-visiting postpartum RN for a free-standing birth center, I encountered so many lactating parents who needed help, reassurance and support. I knew that I could offer a unique understanding of lactation difficulties that parents face and I felt that I needed much more education in order to open more doors for opportunities to help families find the best approach for feeding their babies.

What do you wish you could tell every parent (that they would actually do) and why?

That colostrum is milk and is vitally important, overfeeding is common but not necessary or helpful and that babies yearn for a physical and emotional connection with their parents, so hold them skin-to-skin early and often! 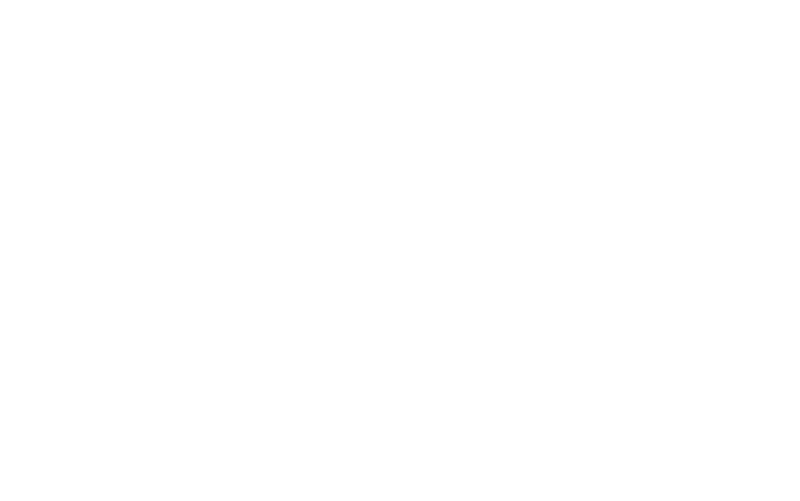 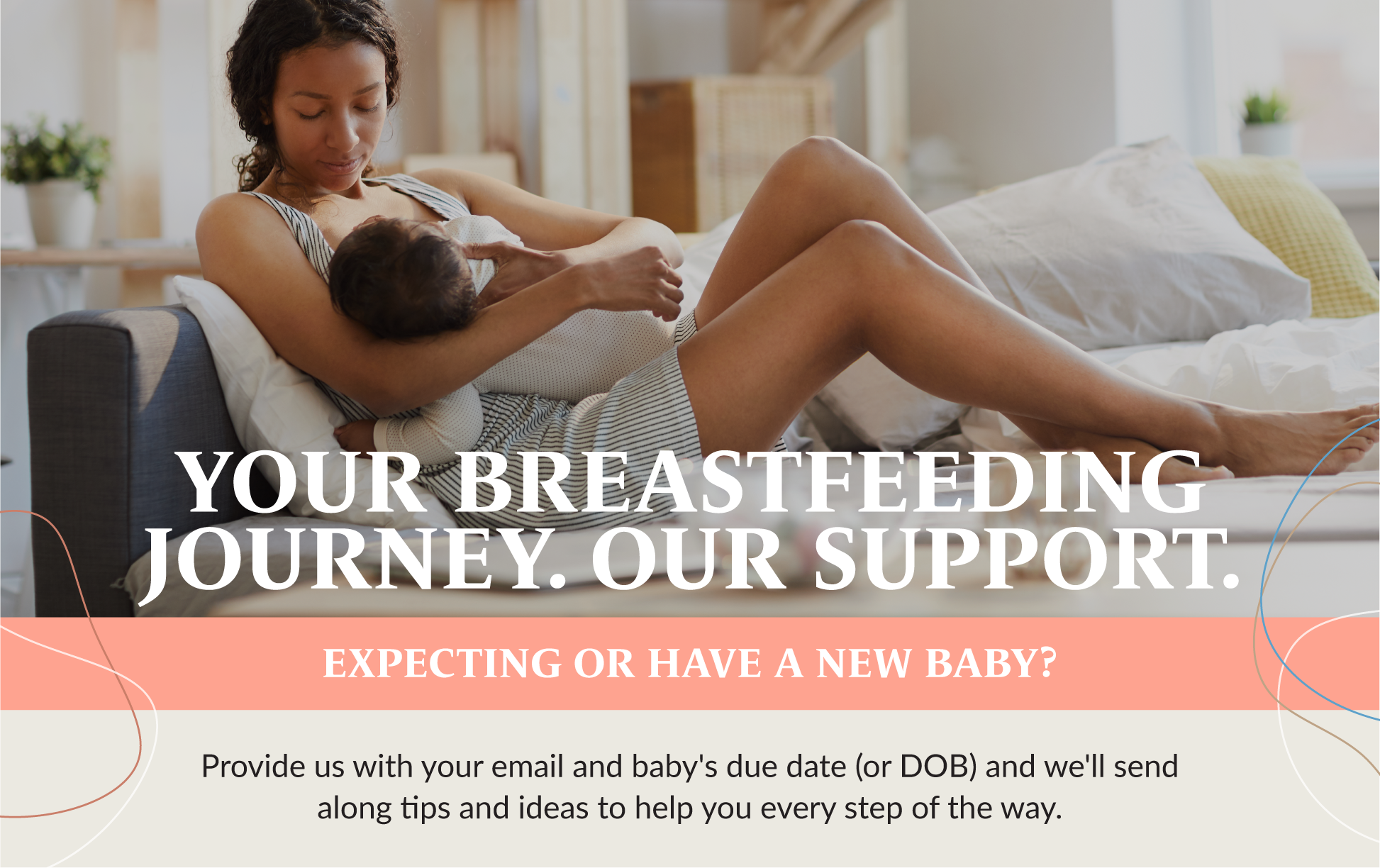 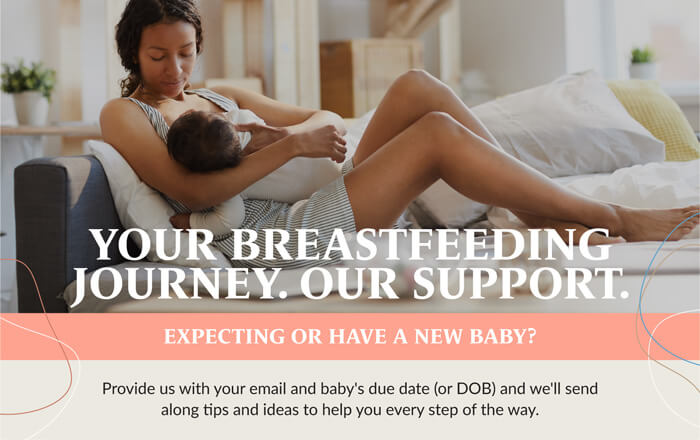